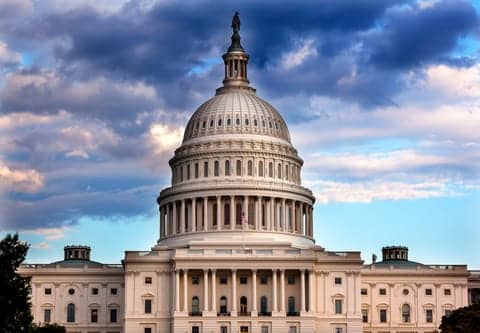 The Congressional Budget Office estimates that the American Health Care Act (“Trumpcare”) would result in at least 14 million fewer Americans with health insurance and a decreased deficit of $119 billion, reports MedPage Today.

These numbers are in contrast to the CBO’s score on an earlier version of the House bill, which the agency estimated would result in 24 million fewer people having health insurance by the year 2026 and decrease the federal deficit by $141 billion over 10 years, largely by making changes to the Medicaid program and cutting subsidies to individual enrollees on the Affordable Care Act’s health insurance exchanges.

The new numbers probably won’t do much to change the political debate, experts said. “These are very modest differences, well within any reasonable person’s confidence interval around any prediction,” said Gail Wilensky, PhD, senior fellow at Project HOPE in Bethesda, Md and former administrator of the Centers for Medicare & Medicaid Services under President George H.W. Bush. “For moderates concerned about the hit on the uninsured, they should be equally concerned. For conservatives who wanted more deficit reduction or lowering of premiums, it’s a pretty modest difference.”

Get the whole story at www.medpagetoday.com 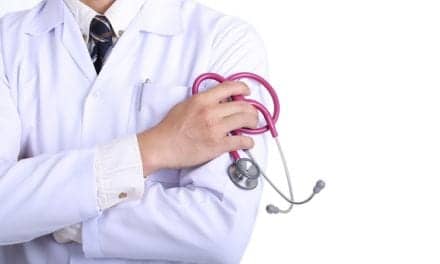 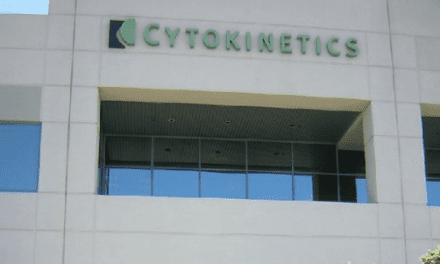 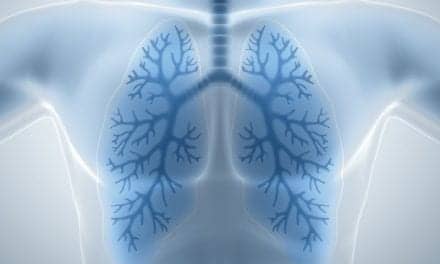