Specific, rare mutations in the mitochondria account for more than 7% of patients with a mitochondrial disease manifesting itself as a respiratory deficiency, according to a study presented at the European Society of Human Genetics conference.

Researchers investigated 743 patients who were suspected of having a respiratory chain disorder caused by defective mitochondria, but who did not carry a common mitochondrial DNA (mtDNA) mutation.

After examining the relationship between clinical presentation of disease, age at onset, and the localizations of mutations, the team found that, in the French population, clinical presentations not associated with common mtDNA mutations begin mainly before adulthood, and that neuromuscular problems are the most common manifestation of such mutations. 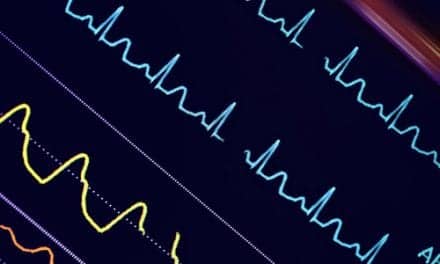 Sleepless in the Workplace