Ethnicity may play a role in the occurrence of breathing problems during and after surgery, suggests preliminary results from a new study presented at the ANESTHESIOLOGY 2014 annual meeting.

“It was our clinical impression that we were seeing respiratory complications more frequently in African-American children during and after surgery, such as airway spasm or chest tightness,” said Sarah Tariq, MD, study author and physician anesthesiologist at Arkansas Children’s Hospital. “We wanted to see if there was, in fact, a higher incidence of perioperative respiratory adverse events (PRAE) among the African-American pediatric population.”

Of the 75 patients, African American children had twice the incidence of breathing problems at 14 percent, compared to 7 percent of Caucasian children. Removal of tonsils & adenoids and other ear, nose and throat (ENT) procedures were most commonly associated with PRAE, followed by endoscopic (e.g., gastrointestinal endoscopy) and orthodontic procedures.

While additional research with a larger sample size needs to be conducted, the preliminary data suggest that ethnicity could be a risk factor for PRAE, said Madiha Syed, MBBS, resident physician at University of Arkansas for Medical Sciences and co-investigator of the study.

“Identification of high risk patients can help us better prepare these patients for surgery. Such measures can potentially decrease complications during surgery and improve patient safety and outcomes,” said Dr. Tariq.

This is an ongoing study and Dr. Tariq and her team hope to conduct a larger study to validate these results. 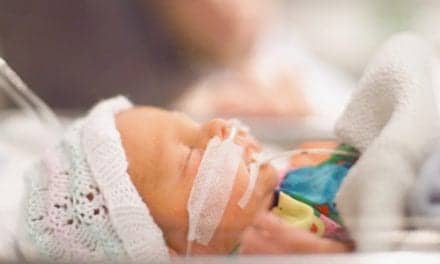