Targeting oxygen saturations in extremely preterm infants at 85-89%, compared with 91-95%, had no significant effect on the rate of death or disability at 18 months, according to research published online first in JAMA. The study was released to coincide with its presentation at the Pediatric Academic Societies annual meeting.

“Clinicians who try to translate the disparate results of the recent oxygen saturation targeting trials into their practice may find it prudent to target saturations between 85 percent and 95 percent while strictly enforcing alarm limits of 85 percent at all times, and of 95 percent during times of oxygen therapy,” the authors concluded.

“Our findings do not support recommendations that targeting saturations in the upper 80 percent range should be avoided. Because it is very difficult to maintain infants in a tight saturation target range, such recommendations may lead to increased tolerance of saturations above 95 percent and an increased risk of severe retinopathy. Although no longer a major cause of bilateral blindness, severe retinopathy remains a marker of serious childhood disabilities.”

In the randomized trial, 1,201 infants were enrolled within 24 hours after birth and put in one of two treatment groups with true target saturations of either 85-89% or 91-95%. Alarms were triggered when displayed saturations decreased to 86% or increased to 94%.

“Of the 578 infants with data for this outcome who were assigned to the lower target range, 298 (51.6 percent) died or survived with disability compared with 283 of the 569 infants (49.7 percent) assigned to the higher target range,” according to the authors. “Of the 585 infants with known vital status at 18 months in the lower saturation target group, 97 (16.6 percent) had died compared with 88 of 577 (15.3 percent) in the higher saturation target group.” 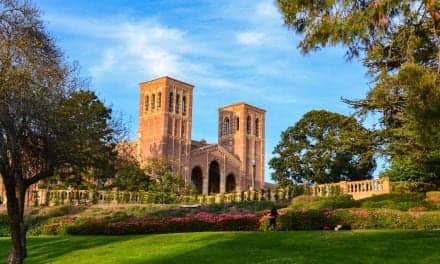 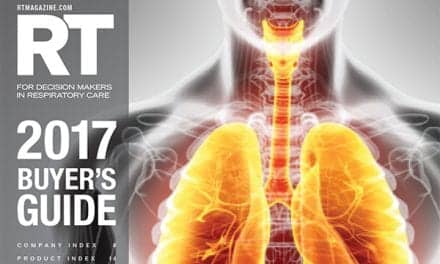 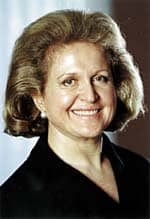