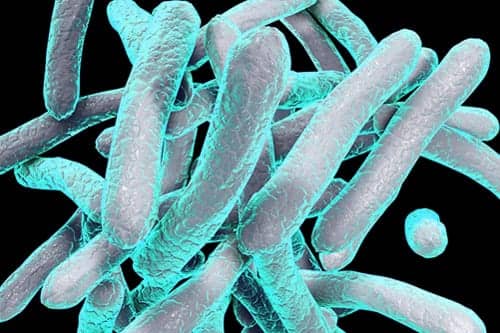 Socioeconomic factors such as employment status, educational level and income influence the type of infections that occur in patients, research suggests.

Researchers found “persistent socioeconomic inequalities in infectious diseases” in Sweden, a high-income country with universal health care, and said the findings should be used to identify priority interventions and to help monitor programs that address such issues.

“In the past few decades, overall population health indicators have improved across Europe, but not all population groups have benefited equally, implying that widespread health inequalities still exist between and within countries. Education, occupation and income account for most health inequalities within countries,” Alessandro Pini, MD, from the European Centre for Disease Prevention and Control and the Public Health Agency of Sweden, and colleagues wrote in The Lancet Infectious Diseases.

“Several studies have reported higher rates of non-communicable diseases in disadvantaged groups than in populations with higher socioeconomic status. Even though associations between socioeconomic conditions and infectious diseases have been reported in low-income and high-income countries, most studies have focused on a small number of diseases and infections, such as tuberculosis and HIV infection. Therefore, a scientific basis for public health priorities and effective strategies for interventions to achieve a more equal access to health care are scarce for many other infectious diseases.”

Get the full story at www.healio.com 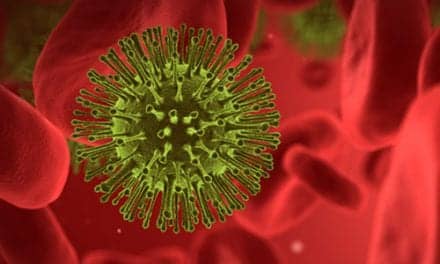 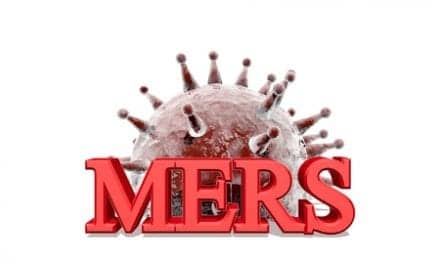