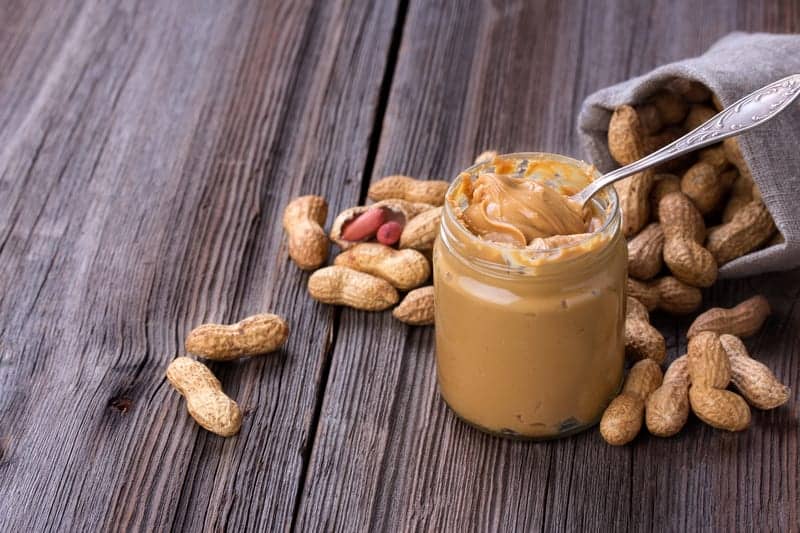 Obesity has far more of an effect on girls in developing atopic disease than it does in boys, according to an abstract presented at AAAAI 2017.

The study included 113 children in an urban university hospital, 23% of which were obese. Of the total population, 45% were female and 55% were male. They were surveyed to determine their medical histories including whether they suffered from allergic rhinitis, eczema, asthma, food allergies and other markers of atopic disease and given a score based on how many symptoms of atopic disease they had.

Surprisingly, the opposite correlation was true for obese boys. On average they had a slightly lower atopic disease score than the boys in the control group.

“The data suggests that obesity and atopic disease are modified by the interaction effects of gender,” said Sairaman Nagarajan, MD, MPH. “These results suggest the need for continued surveillance of atopy-obesity, particularly in urban females, in whom weight reduction therapies may be more beneficial to fighting atopic diseases than in males.”

More research has to be conducted to conclude why obese girls are much more likely to suffer from atopic diseases than their control counterparts compared to boys. 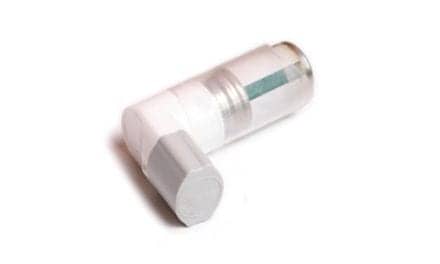 CF Carriers May Have Higher Risk for Asthma, Especially in Asia