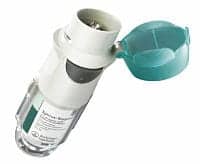 Tiotropium delivered once daily via [removed]Respimat[/removed] significantly improved lung function and reduced asthma exacerbations in patients who remain symptomatic despite treatment with ICS/LABA, irrespective of their allergic status, according to new data.

The findings are from a new subset of data from the Phase III UniTinA-asthma program and were presented by Boehringer Ingelheim at the 2013 American Academy of Allergy, Asthma & Immunology (AAAAI) Annual Meeting.

“Patients with asthma may respond differently to treatment based on their allergic status, therefore it is important to investigate new therapies in both allergic and non-allergic patients,” said Mark Vandewalker, MD, director of Clinical Research of the Ozarks in Columbia, Mo. “The results of these trials show that tiotropium provides additional bronchodilation and reduces exacerbation rates in asthmatics who are uncontrolled on current therapy with at least ICS/LABA regardless of their allergic status, demonstrating its potential benefit for patients who need additional asthma control.”

The PrimoTinA-asthma studies (1 and 2) were two replicate double-blind parallel-group trials including asthma patients with post-bronchodilator FEV1[3] <80% predicted and Asthma Control Questionnaire score ?1.5, while on at least ICS/LABA.

A total of 912 patients were randomized to additional tiotropium Respimat 5 mg (n=256) or placebo (n=256) for 48 weeks. In addition to ICS/LABA, patients in the trials were permitted to receive additional background therapy, including antihistamines, anti-allergic agents, nasal steroids and omalizumab.

Addition of tiotropium Respimat also reduced the risk of any asthma exacerbation, defined by a significant increase in symptoms or peak expiratory flow (PEF) drop. These significant improvements in lung function and reduction in exacerbations were also seen regardless of allergic status in each of the two trials. 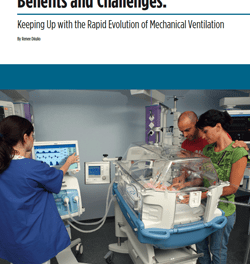 Benefits and Challenges: Keeping Up with the Rapid Evolution of Mechanical Ventilation 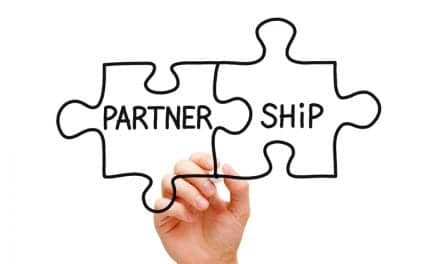