Ninety-one percent of approximately 1,200 influenza-positive tests reported to the CDC this year were influenza A virus, and 9% were influenza B, according to Frieden. Nearly all reported influenza A virus were H3N2, about half of which were antigenically different from the corresponding component included in the 2014 vaccine. This is a result of the drifted strain first being detected in March, Frieden said, after vaccine development had already begun. 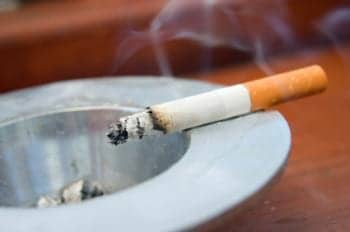 AstraZeneca’s $1.2B COPD Drug Comes Through in Phase III