According to a study published by the Journal of the COPD Foundation, mortality and morbidity related to COPD vary greatly state to state, with West Virginia identified as having the greatest COPD burden.

Researchers analyzed data from 906,120 survey participants and grouped the states based upon their performance in the 10 key metrics:

Using the above criteria, researchers determined an overall scores for each state and separated them into five groups. According to the results, West Virginia was the only state categorized in the Grade 5 group, identifying it as the state with the greatest COPD burden in 10 examined COPD-related areas. Fourteen other states had a severe COPD burden in the Grade 4 group. Notably, no states had a Grade 1 rating and only 12 had a Grade 2 rating. 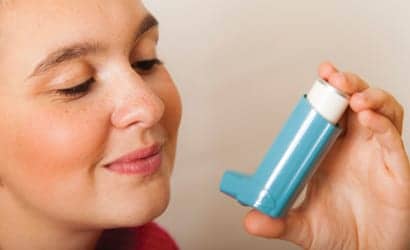 New Medications In The Pulmonary Arsenal 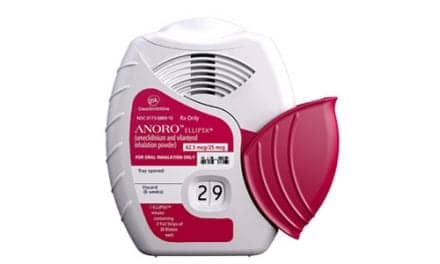 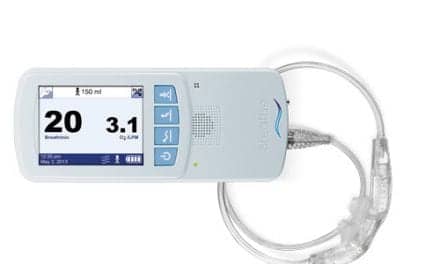