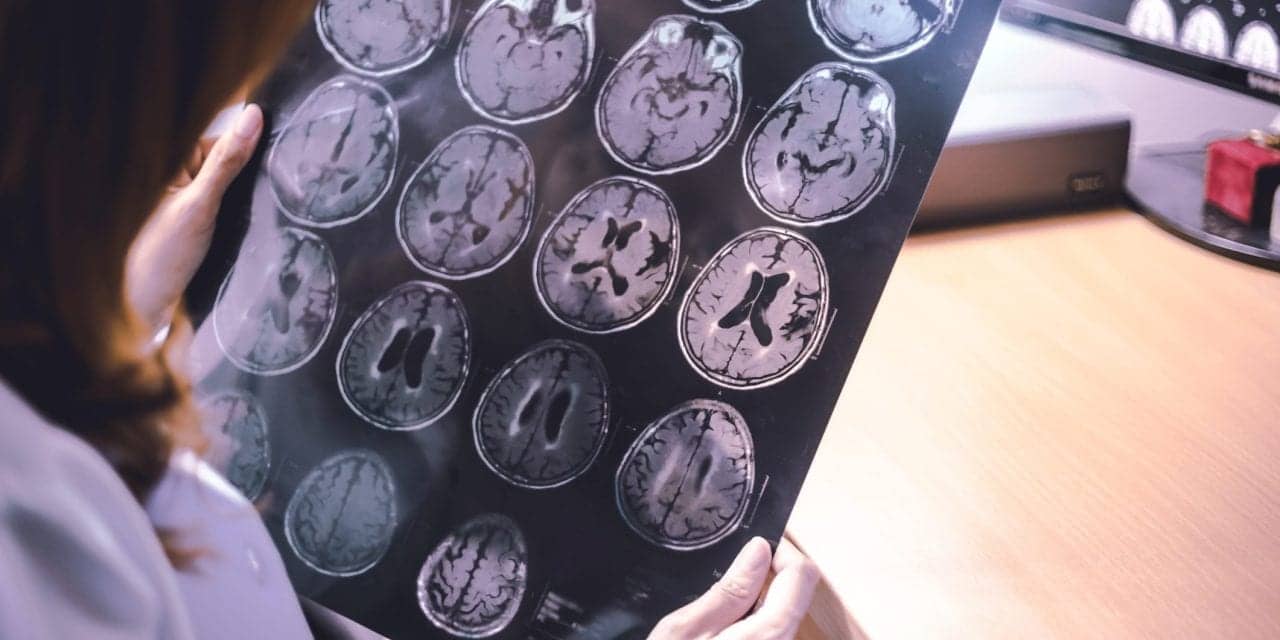 A new literature review found that poor pulmonary function and respiratory illness are associated with an increased risk of dementia.

In new systematic review data conducted by a team of UK-based investigators, respiratory illness and symptoms including poor FEV1 were associated with notable increases to dementia risk across 11 different study results.

The team, led by Tom C. Russ, PhD, of the Alzheimer Scotland Dementia Research Center at the University of Edinburgh, are uncertain as to whether this association is causal or correlative, but indicate its needed for further assessment.

Pulmonary function is influential in the supply of oxygen to the brain, and is proven to serve as a biomarker to various conditions—as well as for the influence of patient demographics including smoking status and socioeconomic standing. Russ and colleagues conducted a meta-analysis of longitudinal studies to observe its association with dementia risk.

A Compound Found in Blackcurrants May Help Asthma 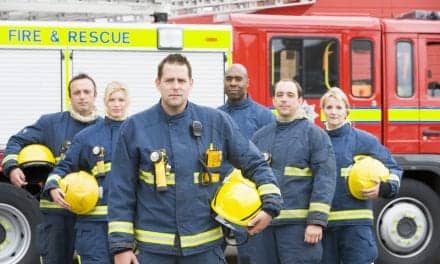 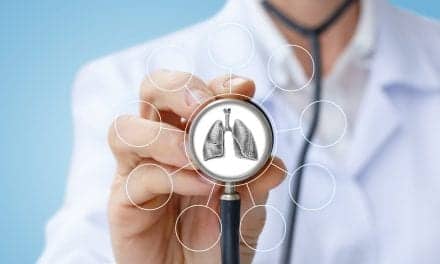 Cryotherapy for COPD Patients with Chronic Bronchitis Approved in Europe