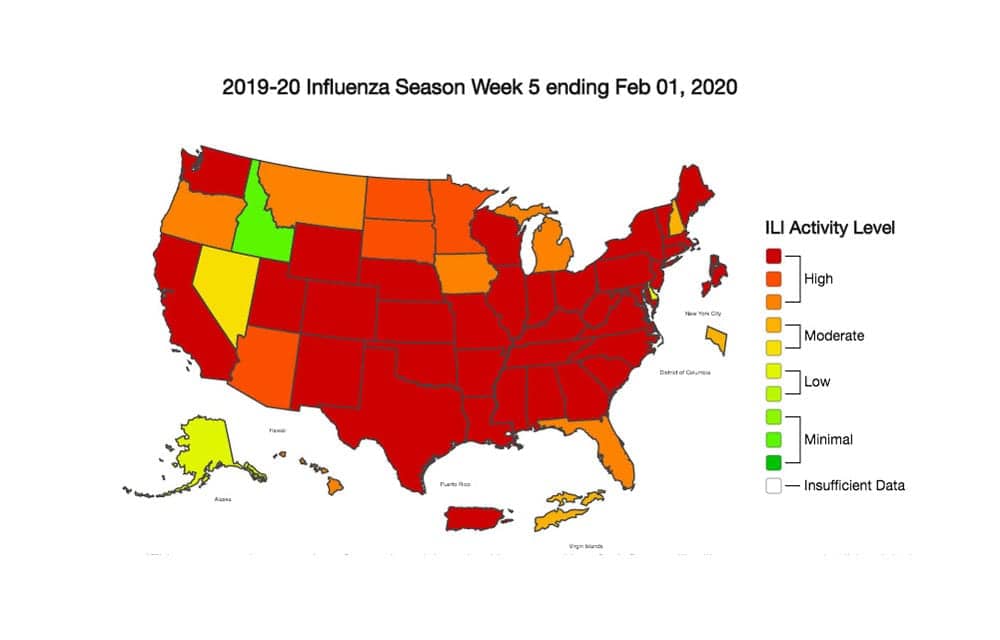 The CDC is reporting over 22 million flu infections in the United States so far this season, according to Weekly US Influenza Surveillance Report data published for Week 5 (ending February 1, 2020). In addition, 210,000 Americans have been hospitalized and 12,000 have died of flu.

According to the CDC report, 6.7% of healthcare visits during Week 5 were related to influenza-like illness (ILI), an increase from 6.0% in Week 4 and well above the national baseline of 2.4%.

Overall, influenza infections for the season are nearly even between influenza A and influenza B subtypes, but influenza A has surged of late, the agency says:

Enterovirus-D68 Is Now Coast to Coast 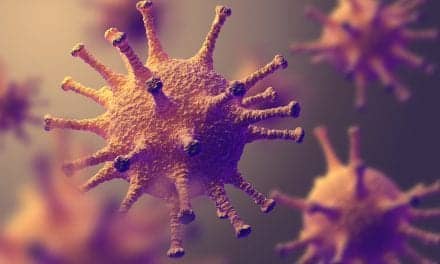 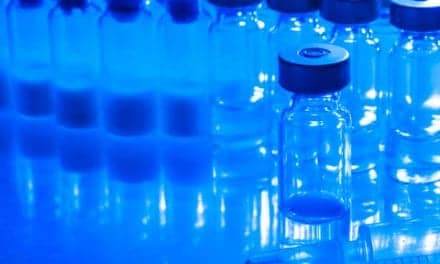