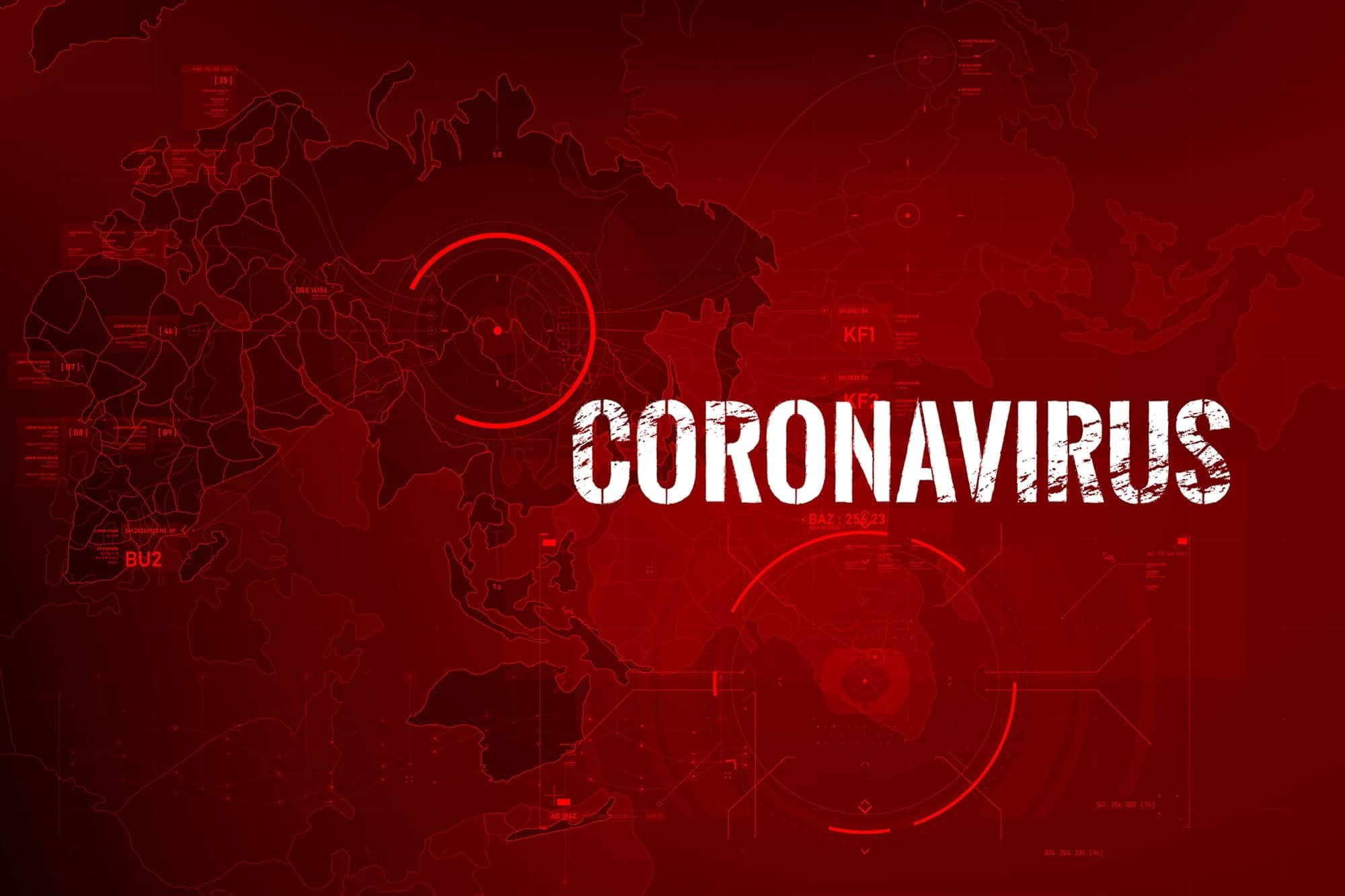 Cases of 2019-nCoV coronavirus are set to cross 10,000 with 213 dead as the World Health Organization has finally declared it a global health emergency.

A total of 9,776 cases have been confirmed worldwide, with India, Italy and the Philippines both confirming their first cases of coronavirus on Thursday.

Also on Thursday, the United States confirmed its sixth case of the virus, a human-to-human transmission in Chicago from wife to husband.

The US State Department has issued a “Do Not Travel” advisory for China, according to Secretary of State Mike Pompeo, who tweeted the news on Thursday.

Flights are still ongoing between the US and China, but American Airlines pilots are suing the company to halt flights, according to Reuters.

Experts fear the incubation period of the virus, which is between 1 and 14 days, meaning that asymptomatic patients infected with the coronavirus could unknowingly transmit it to others. In fact, researchers publishing a Jan 30 letter in JAMA confirmed the first known case of an asymptomatic infected patient doing just that.

According the the letter, a patient in Germany infected two colleagues who had contact with him before he presented with any symptoms of the coronavirus. “The fact that asymptomatic persons are potential sources of 2019-nCoV infection may warrant a reassessment of transmission dynamics of the current outbreak,” the scientists wrote.

The sixth US case is a 60-year old man who contracted the virus from his spouse, a woman who was infected in Wuhan and traveled back to Chicago earlier this month. (The woman was the second confirmed case in the US.) This case was the first known human-to-human transmission of the virus in the United States, NBC News reported.

Two hundred one Americans who were stranded in Wuhan, China were airlifted back to the United States on Wednesday and arrived at an air base in California. All patients were asked to remain on the base for a 72-hour observation period, but one patient trying to leave the base was then quarantined, according to the LA Times. 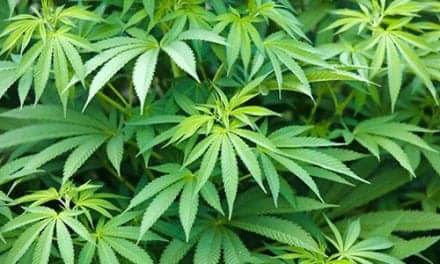 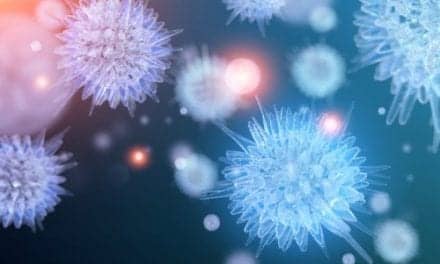 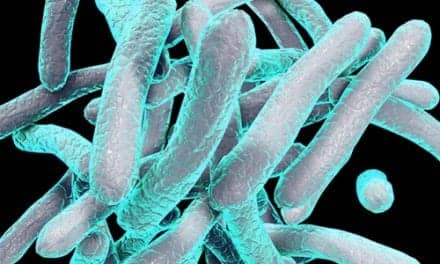