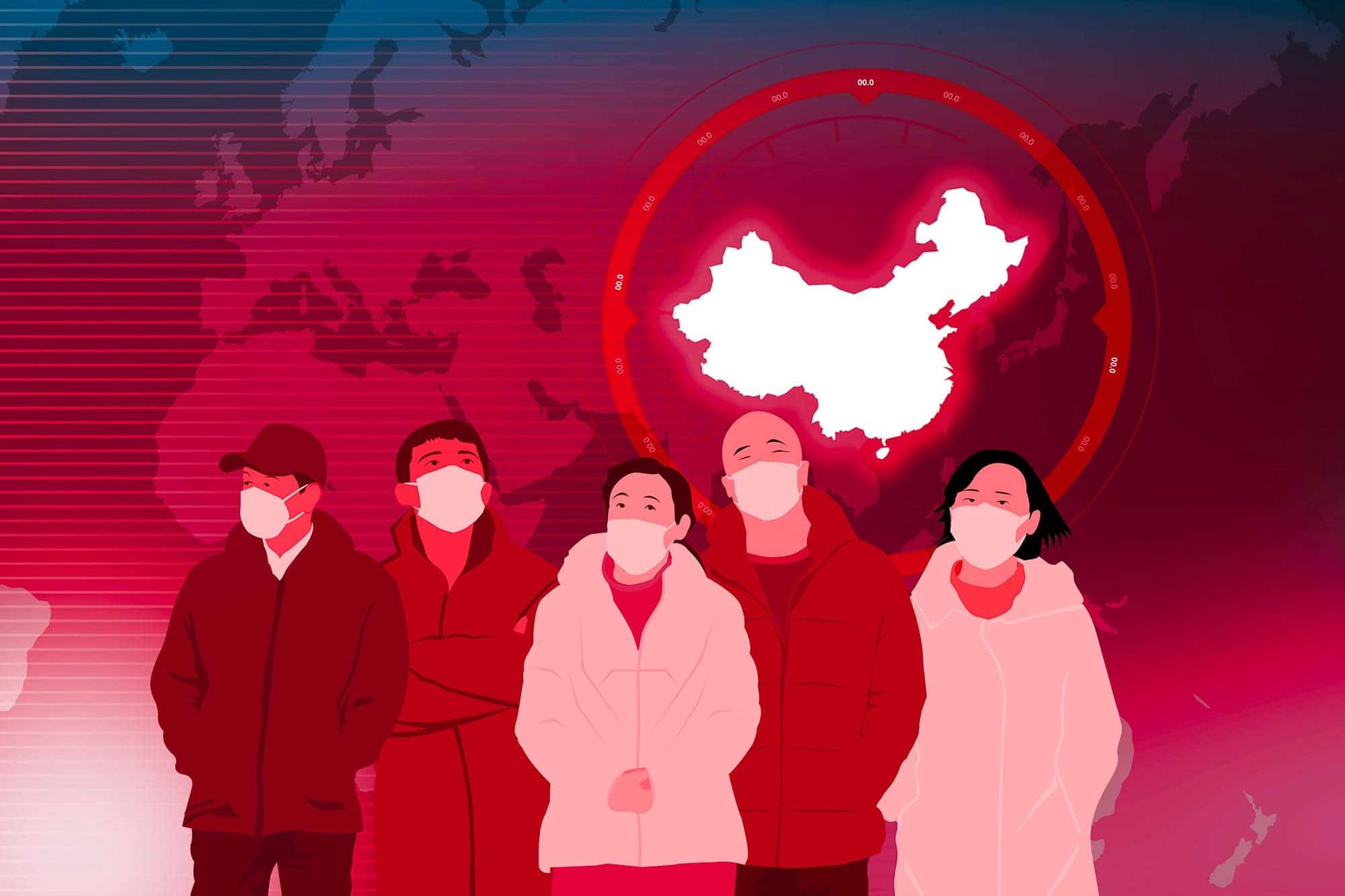 Cases of the 2019-nCoV coronavirus have now been reported in 17 countries, including the first confirmed cases in United Arab Emirates (4), Finland (1) and Sri Lanka (1).

One hundred thirty-two people have died from the infection, all in China, multiple media sources have reported. Figures of the exact number of infections vary and are updated almost hourly. According to The Wall Street Journal, the total number of cases worldwide is 6,062. (See table below, which includes updated figures.)

That total is noteworthy, experts say, because 2019-nCoV coronavirus infections have now exceeded the total number of SARS-related infections from the 2002-2003 outbreak in China (5,327 cases, 348 deaths).

*Source: Wall Street Journal 01/29/20, with updated international totals to include UAE and Finland.

Experts fear the new coronavirus may be more dangerous than SARS because the incubation period can last up to 14 days, with an average of about 10. During that time, they say, it’s possible for a person to show no symptoms but still transmit the disease to others, according to US News & World Report.

In the midst of the growing outbreak, airlines are canceling flights to some regions of China and some businesses are closing stores. American Airlines, British Airways, Air India, Air France, Cathay Pacific, Iberia, Air Canada, Lufthansa, and United Airlines are just a few of the 16 airlines that have canceled some routes to China, according to Al Jazeera and Business Insider.

In addition, Starbucks (2,000 stores), McDonald’s (300), and Ikea (15) have closed some or all stores in parts of China, including the virus epicenter of Wuhan/Hubei province.

The Washington Post has reported that the Trump Administration has notified airlines that the US could ban all flights to and from China to curb the outbreak. According to the Post, the White House met with airline executives on Tuesday and said they were not banning flights yet but would reassess as needed.

Meanwhile, the World Health Organization has issued preliminary recommendations for surveillance of the 2019-nCoV coronavirus. WHO outlines a “suspected” case of 2019-nCoV as the following:

A. Patients with severe acute respiratory infection (fever, cough, and requiring admission to hospital), AND with no other etiology that fully explains the clinical presentation AND at least one of the following:

B. Patients with any acute respiratory illness AND at least one of the following: 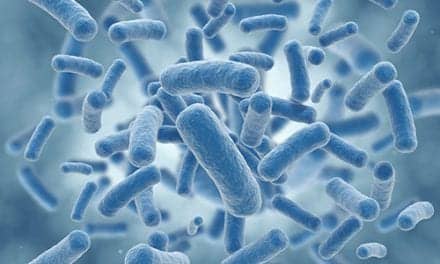 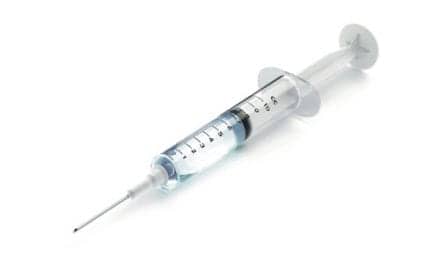 What You Need to Know about this Year’s Flu Vaccine 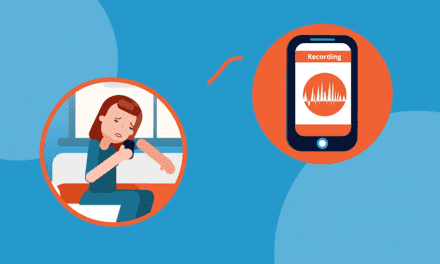 Scientists Gain Insight on How Influenza A Virus Penetrates Mucus