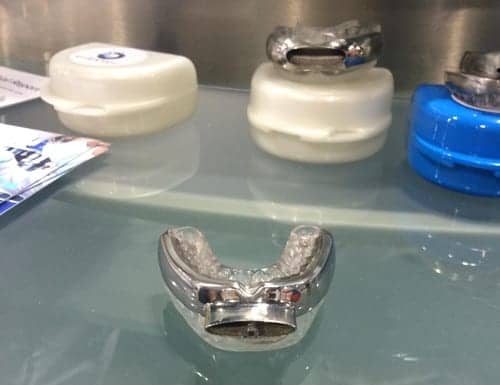 Oventus Medical previewed their O2Vent device this week at the American Academy of Dental Sleep Medicine’s 25th Annual Meeting (June 9-11) and at Sleep 2016 (June 11-15) – the world’s largest scientific meeting dedicated exclusively to sleep medicine and sleep research — which both took place in Denver.

The US is a significant market for anti-snoring devices, with the US Sleep Foundation estimating that 37 million Americans regularly suffer from snoring, while the US National Institutes of Health estimates that 12-18 million US adults have sleep apnea.

The global sleep disordered breathing market is estimated to be worth $50 billion annually.

The O2Vent is a 3D-printed titanium mandibular (jaw) advancement device custom-fitted to a patient’s mouth. Engineered with a separate airway, it directs air to the back of the mouth, bypassing obstructions in the nose, back of the mouth and tongue. The device is unique in its innovative design and is protected by a strong portfolio of patent applications.

The 510k cleared and ARTG listed device, which was developed by Australian dentist Dr Chris Hart, Oventus’ founder and clinical director, is designed to reduce or eliminate snoring and Obstructive Sleep Apnea (OSA).

A recent clinical study of the O2Vent in Australia demonstrated that snoring was eliminated in 82 percent of patients and significantly reduced in all 100 percent of patients in the trial. Positive results were seen in people who had nasal obstructions and mainly breathed through their mouths, including when they were asleep.

Dr Hart said: “The recent clinical trial data strongly showed that the O2Vent significantly reduced snoring and sleep apnea in most patients studied, even in those who historically did not benefit from other treatments due to chronic nasal obstruction. The trial also demonstrated that the device improves oxygen levels in most patients.”

“A greater number of patients who snore or who suffer from mild to moderate sleep apnea but who are CPAP intolerant, now have an alternative treatment option available.”

In March 2016, the device received 510k clearance (K160234) in the USA. The device already is entered in the ARTG (ARTG 230890) in Australia since 2014 and is on market and generating revenue for the company. The device is expected to be available for sale in the US later this year. 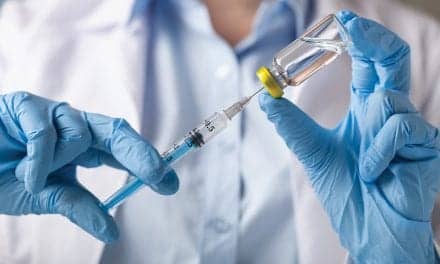 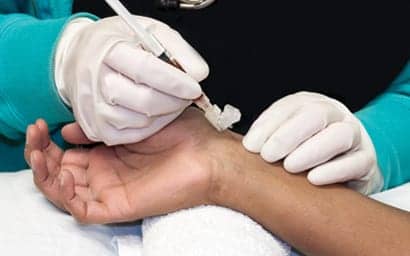 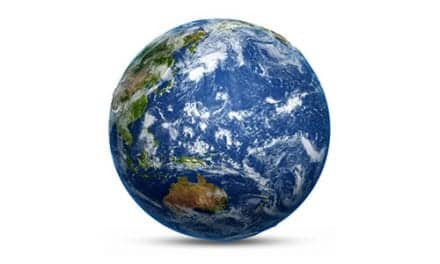