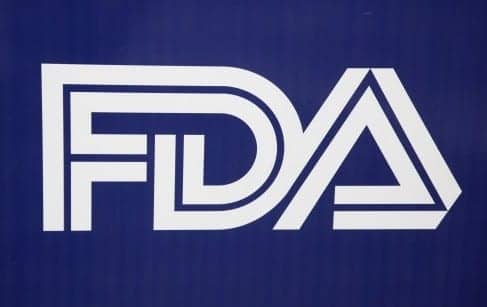 According to the FDA, a Class I recall has been issued for Hamilton Medical’s Hamilton-G5 ventilator due to due to the potential for the ventilator to stop working and enter an ambient state.

According to the FDA, Hamilton Medical AG is recalling Hamilton-G5 Ventilators due to the potential for “Panel connection lost” error message resulting in the ventilator to stop working and enter an ambient state.

The FDA reports that Hamilton Medical AG has received 14 complaints associated with the error message, however no patient injury or death have been reported due to the issue. 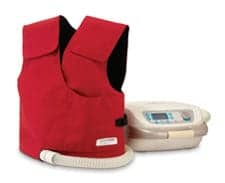 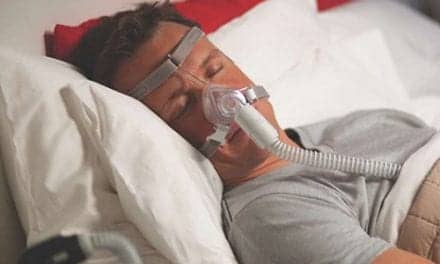