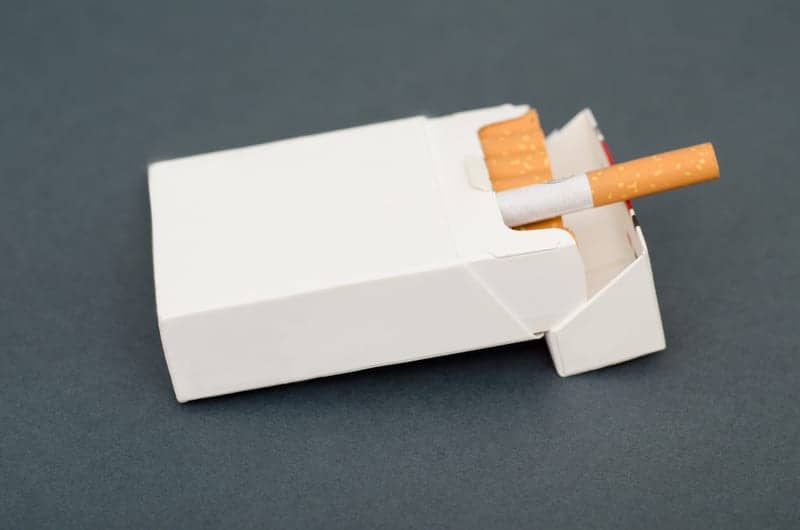 Several tobacco companies are suing the British government arguing that the UK’s plain packaging law unlawfully takes away its intellectual property, according to Medpage Today.

Companies including Philip Morris International, British American Tobacco, Japan Tobacco International, and Imperial Tobacco Group are challenging the legislation because it will prohibit all forms of branding on tobacco packaging, including colors and logos.

The rule, known as “plain packaging,” would also require graphic warnings illustrating the health problems smoking can cause. It aims to reduce smoking’s death toll by making the packs less attractive.

“Smoking is catastrophic for your health and kills over 100,000 people every year in the UK,” said a spokesman for the Department of Health. “Standardized packaging is an important public health measure aimed at discouraging children from smoking and helping smokers to quit.”
The case will be heard in a 6-day hearing at London’s Royal Courts of Justice.

Tobacco companies argue that the law represents the seizure of their property without any compensation.

Get the full story at www.medpagetoday.com 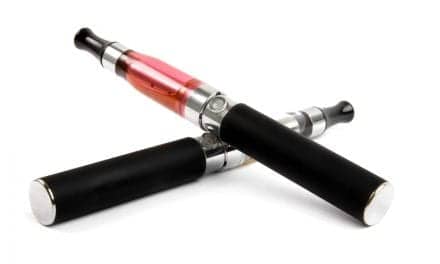 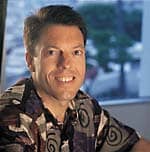 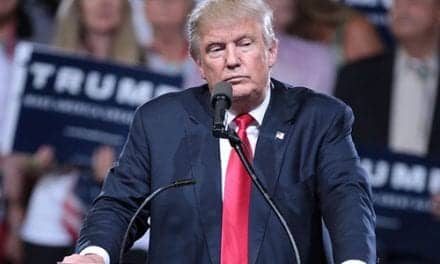