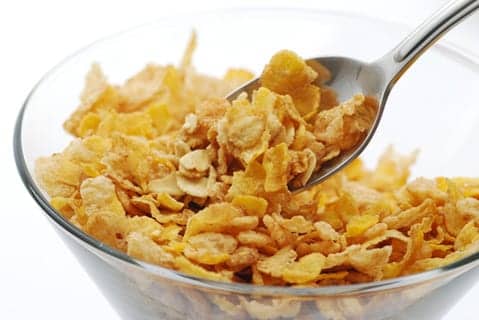 A diet rich in fiber may not only protect against diabetes and heart disease, it may reduce the risk of developing lung disease, according to new research published online in the Annals of the American Thoracic Society.

Researchers analyzed records of 1,921 adults (ages 40 to 79) from the National Health and Nutrition Examination Surveys (NHANES) and found that among adults in the top quartile of fiber intake:

According to the study, patients with the highest fiber intake also performed significantly better than those with the lowest intake in FVC and FEV1 lung tests.

“Lung disease is an important public health problem, so it’s important to identify modifiable risk factors for prevention,” said lead author Corrine Hanson PhD, RD, an associate professor of medical nutrition at the University of Nebraska Medical Center. “However, beyond smoking very few preventative strategies have been identified. Increasing fiber intake may be a practical and effective way for people to have an impact on their risk of lung disease.”

Graphic Images On Tobacco Packets Could Saves Lives In China 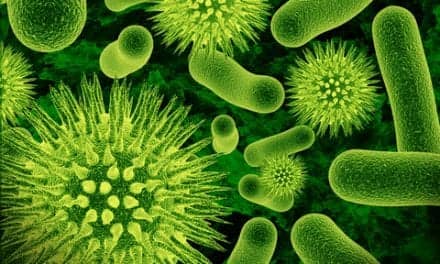 Bacterial Enzyme May Be Drug Candidate for Smoking Cessation