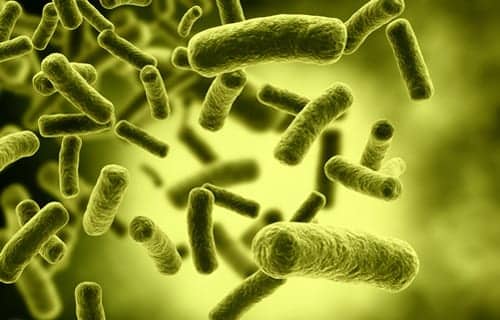 Twelve people have died from Legionnaires’ disease amid the largest outbreak the city has experienced in its history, Mayor Bill de Blasio said Monday as he introduced plans to combat future spread of the severe, often lethal, form of pneumonia, while officials in Rockland County say a case there is connected to the New York City outbreak.

De Blasio said the cases added to the total Monday reflect cases that were not previously reported, not ones that are new. He said no new cases of the disease within the south Bronx cluster have been reported since August 3, which he called a “very promising sign.” 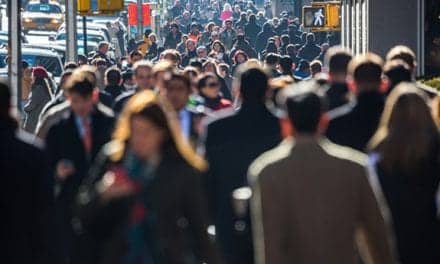 Flu Fighting Strategies Should be Tailored to Cities, Rural Areas 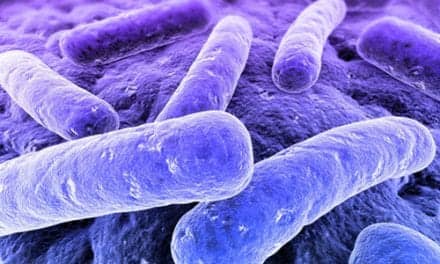 As Legionnaires’ Cases Rise, So Do Expert Theories on Causes 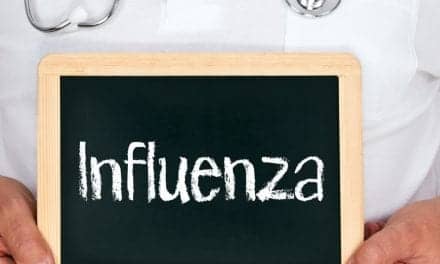