Marijuana Vaping on the Rise in American Youth 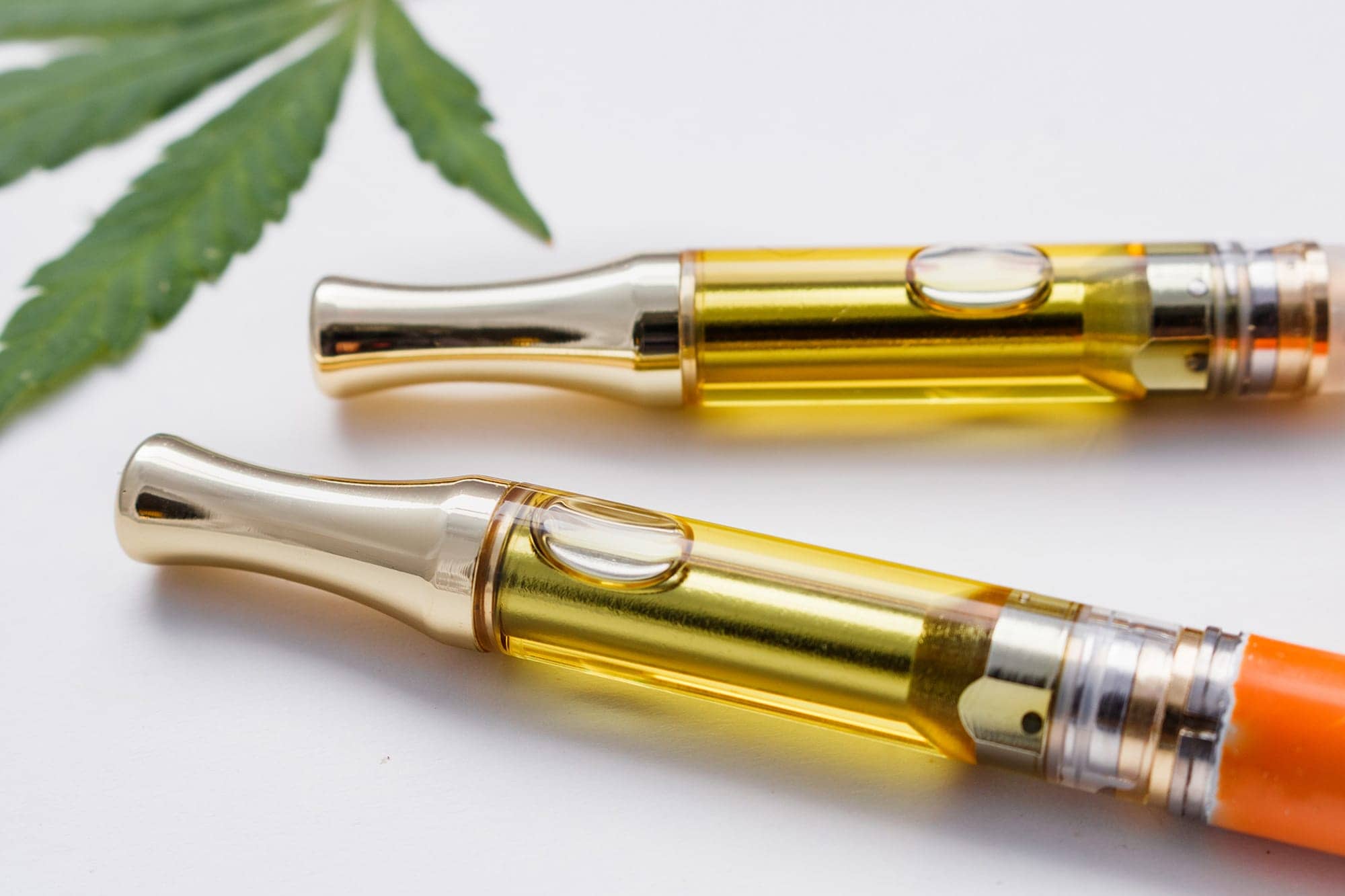 More than half (53.5%) of US middle- and high-schoolers who self-reported e-cigarette use in 2018 also vaped marijuana, according to an analysis of the National Youth Tobacco Survey data.

The increases from 2017 were seen among male and female students, adolescents 13 to 17, high-schoolers, and non-Hispanic white and Hispanic students, according to the JAMA study.

Researchers say the self-reported data by adolescents is a limitation of the study and called for more research on the short- and long-term health effects of vaping marijuana. 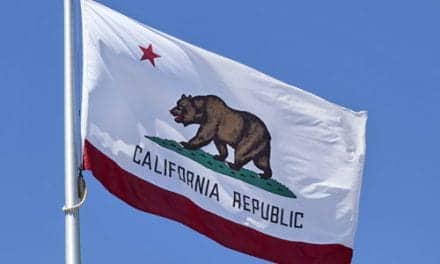 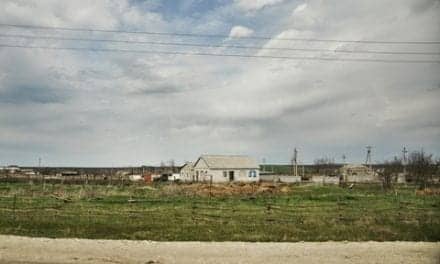 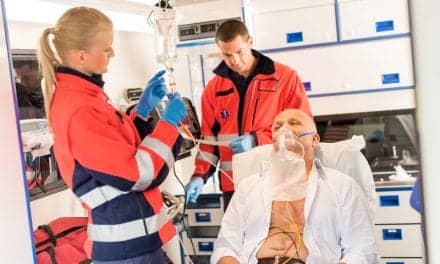 3 Things Paramedics Need to Know About Pneumonia and Sepsis