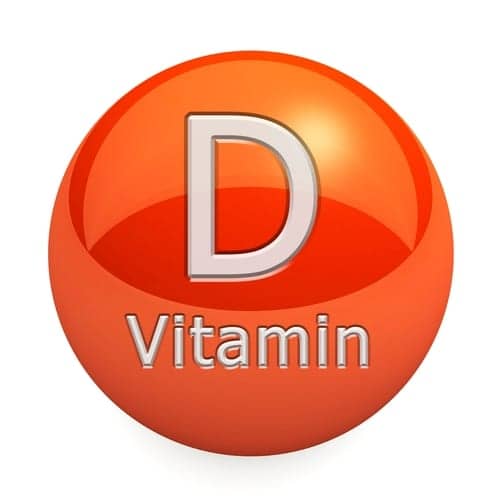 A research group in Korea has reported a higher prevalence of vitamin D deficiency in individuals with COPD.

To unravel the relationship between vitamin D and COPD, the researchers measured vitamin D in the blood as well as lung function, 6-minute walking distance, quality of life, and the degree of emphysema.

The investigators categorized the study subjects into three groups, depending on the severity of the disease: normal 12 (6.2%), insufficiency 28 (14.5%) and deficiency 153 (79.3%). People with lower vitamin D levels had more trouble breathing. They also were unable to walk as far as people who had higher levels of vitamin D. Low vitamin D surprisingly was not associated with lower quality of life or an increased presence of emphysema.

View the full story at www.lungdiseasenews.com 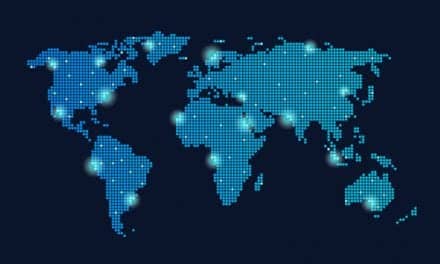 GOLD: Get Serious About COPD