California public health officials on Monday reported four new cases of measles, bringing the total number people infected in the state so far to 123, most of them linked to an outbreak that began at Disneyland in December.

All told, more than 150 people across the United States have recently been diagnosed with the disease.

According to the California health department, 39 of the 123 people who contracted measles in the state were believed to have been exposed while visiting Disneyland. An additional 36 had contacts with those people in a household or community setting.

Respiratory Care of the Patient With Neuromuscular Weakness: The (not so) New Paradigm 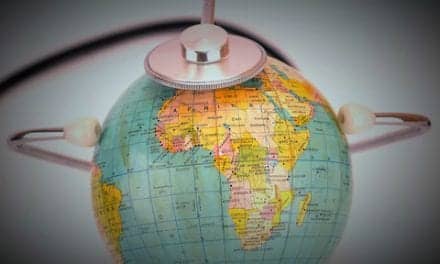 Global Childhood Mortality Falls, But Not As UN Hoped 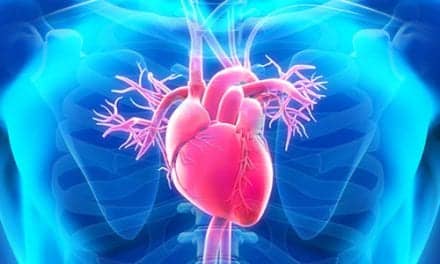