The Value of Spirometry in Clinical Practice: Part 2 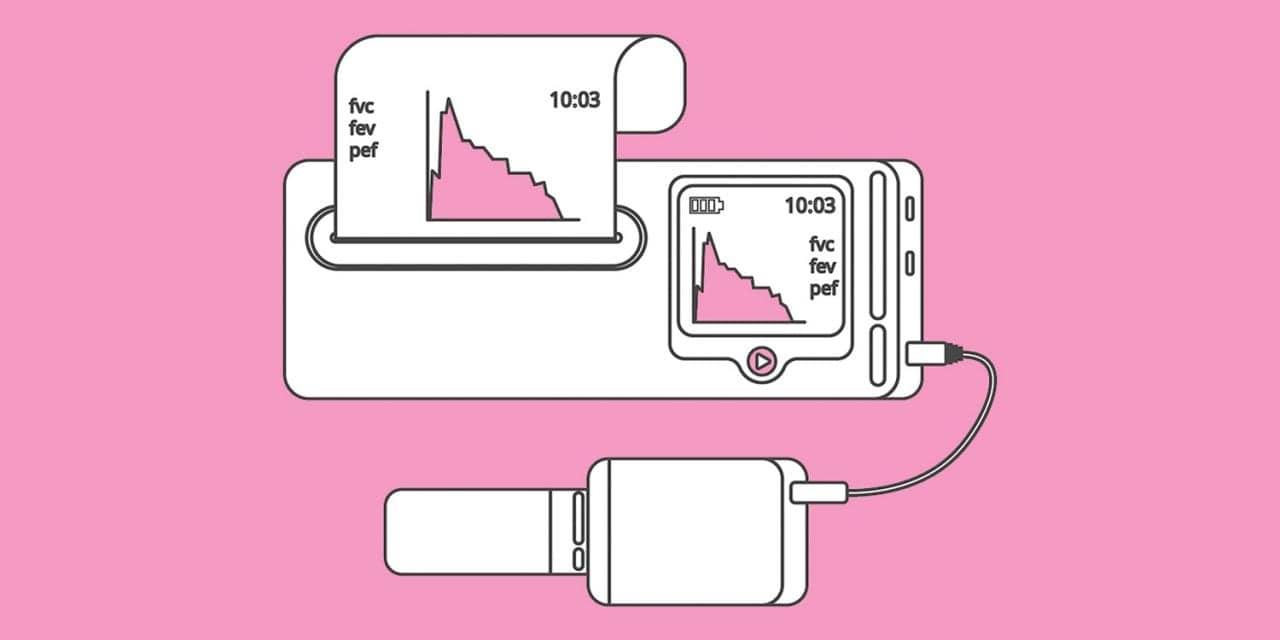 Part 2 discusses the use of spirometry in gauging severity of impairment and for following serial changes in lung function.

Editor’s note: Click here for Part 1, where Dr Martin discusses spirometry’s valuable role both as a stand-alone test and as a part of a complete PFT suite. Some figures/diagrams no longer available.

In addition to helping in diagnosis of patients who complain of dyspnea or chronic cough, differentiating between asthma and chronic obstructive pulmonary disease (COPD), and helping to guide treatment, which we discussed in Part 1, spirometry is also useful in gauging severity of impairment for both clinical and disability evaluations and following serial changes in lung function when clinically warranted

Gauging the Severity of Impairment

What is the best single parameter of spirometry for gauging pulmonary impairment?

There are several reasons one might want to gauge the relative severity of pulmonary impairment, eg, to determine suitability for elective surgery, guide use of medication that might harm the lungs, determine suitability for pulmonary rehabilitation, or assess impairment for a formal disability evaluation.The only parameter that reliably reflects impairment from restrictive and obstructive physiology is FEV1; as a result, the percent predicted FEV1 is the single best test to determine relative severity of pulmonary impairment. (Note that as a stand-alone test, spirometry is not sufficient to diagnose pulmonary restriction. For that purpose, one needs some measurement of total lung capacity. While a pattern of low FVC and FEV1, with normal ratio of FEV1/FVC, is suggestive of pulmonary restriction, the same pattern can also reflect underlying airways obstruction.1)

There is no universal agreement on terminology to describe a given percent decrease in FEV1, and indeed the cutoff points are arbitrary. The ATS/ERS task force has published terminology for describing severity based on the percent predicted FEV1 (Table 1).2

Contrast these terms with the AMA Guides to Permanent Impairment, for patients who have asthma (Table 2).3

FEV1 is well established as the best single metric for both diagnosis and prognosis of COPD.4 In describing severity of COPD, the widely used GOLD criteria first look at the ratio of FEV1/FVC, since a reduction in the ratio indicates some airflow obstruction (though a normal ratio does not rule it out). The GOLD criteria are based on a post-bronchodilator FEV1/FVC < 70% absolute; given that result, the descriptors for impairment are then based on the percent predicted post-bronchodilator FEV1, as shown in Table 3.5

While the criteria for terminology can vary depending on the rating agency, in all cases FEV1 is the best single metric for severity of pulmonary impairment.

JR, age 55, is seen for Social Security disability evaluation. He works as a tow motor driver, but finds it increasingly difficult to do his job. He has a long-standing diagnosis of COPD and uses an inhaled combination of long-acting bronchodilator and steroid. He has only recently quit smoking. Spirometry is shown pre- and post-bronchodilator (Figure). Table 4 shows data from the post-BD study. Even though his FVC is in the normal range, the percent predicted FEV1 indicates “severe” impairment. JR subsequently did receive Social Security disability and retired from his job.

For adults over age 40, what is the expected rate of decline in FEV1/year?

EC, age 29, was diagnosed with sarcoidosis following a mediastinal lymph node biopsy in January 2008. She was asymptomatic. Since sarcoidosis can remit spontaneously or progress, I followed her at intervals with spirometry. Although she remained without respiratory symptoms, there was a significant decline in lung function between August 7, 2008, and September 18, 2009 (Table 5). In addition, chest x-ray in September 2009 showed parenchymal “miliary nodules” not seen in 2008, consistent with progression of sarcoidosis. For these reasons, she was started on a course of prednisone (initially 40 mg/day). Follow-up spirometry and chest x-ray on February 8, 2010, showed improvement.

A progressive decline in lung function is one indication for treating sarcoidosis. Her rate of decline was much greater than predicted. The normal rate of decline in nonsmokers is 40 mL/year in men and 30 mL/year in women6; this patient’s decline was almost 600 ml in just 14 months. With treatment, spirometry (and chest x-ray) improved and prednisone was tapered, then discontinued after a few months. Spirometry from February 8, 2010, shows significant improvement over September 18, 2009. Again, spirometry was of value in following her course and deciding on when to start treatment.

Serial spirometry measurements are useful in many other situations where it is important to monitor for significant change, eg, patients taking drugs that can harm the lungs, such as amiodarone or bleomycin; any potentially progressive disease such as pulmonary fibrosis or scleroderma; and in asthmatics when treatment is being adjusted for variable symptoms.

The Evolving Health Care System. Part 2: What Does It Mean for Respiratory Therapists?

When Speed and Efficiency Are Critical