New NASA satellite images unveiled this week demonstrated a reduction of air pollution across the country in the last decade.

After ten years in orbit, the Ozone Monitoring Instrument (OMI) on NASA’s Aura satellite has been in orbit sufficiently long to show that people in major US cities are breathing less nitrogen dioxide – a yellow-brown gas that can cause respiratory problems.

Nitrogen dioxide is one of the six common pollutants regulated by the EPA to protect human health. Alone it can impact the respiratory system, but it also contributes to the formation of other pollutants including ground-level ozone and particulates, which also carry adverse health effects. The gas is produced primarily during the combustion of gasoline in vehicle engines and coal in power plants. It’s also a good proxy for the presence of air pollution in general.

Air pollution has decreased even though population and the number of cars on the roads have increased. The shift is the result of regulations, technology improvements and economic changes, scientists say. 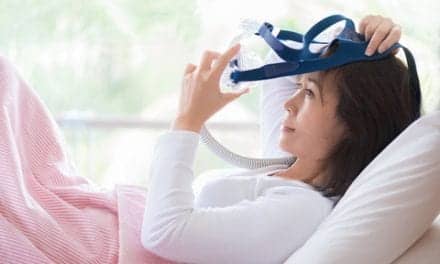 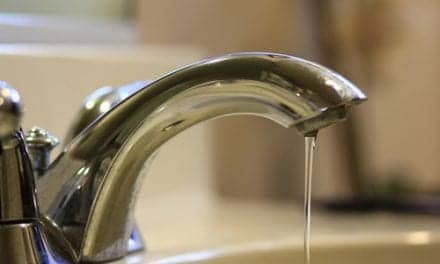 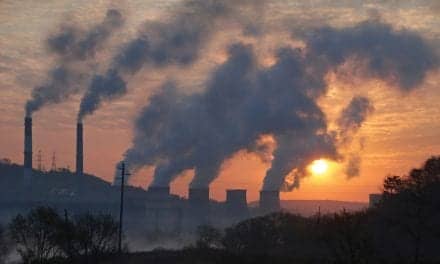 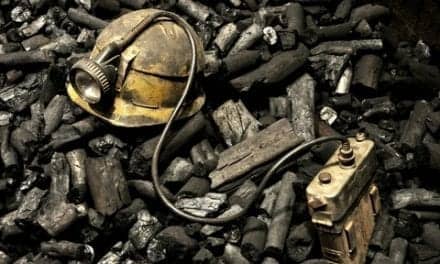 Worst Form of Black Lung Disease on the Rise