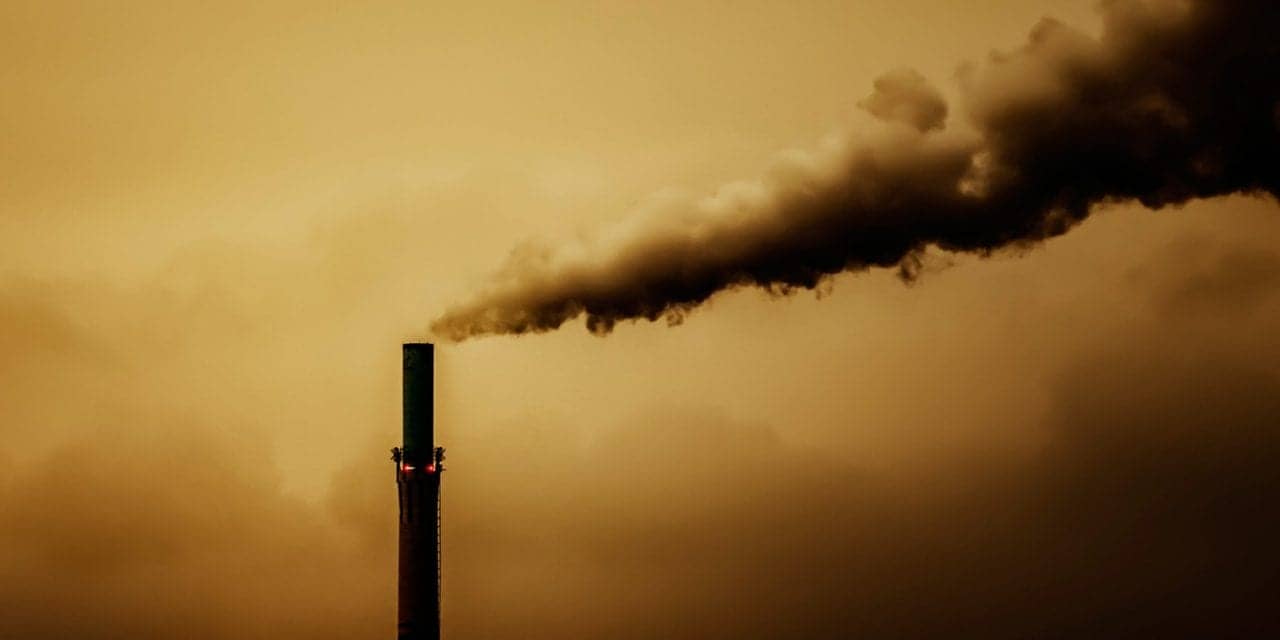 Exposed infants experienced changes in the parasympathetic nervous system as indexed by respiration-corrected respiratory sinus arrhythmia, a measure of heart rate variability, according to the researchers.

According to findings published in Environmental Health Perspectives, a 1-unit increase in exposure to particulate matter (in micrograms per cubic meter) during pregnancy was associated with a 3.53% decrease in baseline respiration-corrected respiratory sinus arrhythmia in infants 6 months of age (95% CI, −6.96 to 0.02). 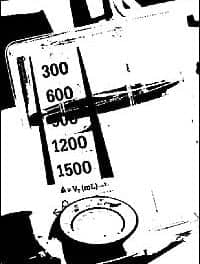 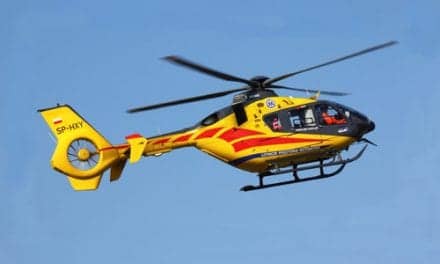 ATS Updates its Guidelines on Sleep Apnea and Driving